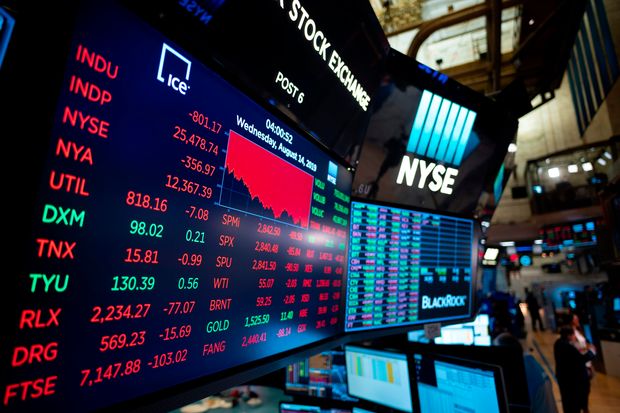 Outbreak of the coronavs disease (COVID-19) in Oakland, California

By Tracy Rucinski and Sanjana Shivdas

(Reuters) – Southwest Airlines Co <LUV.N> said on Thursday it is rethinking the number of flights it had planned to add in August and September as weakening revenue pushes its daily cash burn up.

Dallas-based Southwest, which analysts have forecast to weather the coronavirus pandemic better than larger U.S. carriers thanks to its domestic focus and lower-cost structure, warned that travel demand would remain depressed until a vaccine or treatment for COVID-19 becomes available.

Over the second quarter, Southwest said its average core cash burn had nearly halved to $16 million a day from $30 million in April as revenue improved, but it estimated the burn rate to be $18 million in July, rising to an average of $23 million per day in the third quarter.

Optimism about a post-pandemic rebound in travel has waned as U.S. states scale back reopening plans to tackle another surge of infections in the country.

“Improving trends in revenue and bookings have recently stalled in July with the rise in COVID-19 cases,” Southwest Chief Executive Officer Gary Kelly said in a statement.

The airline ended the second quarter with liquidity of $15.5 billion, and said total operating revenue fell 82.9% to $1.01 billion.

(Reporting by Tracy Rucinski in Chicago and Sanjana Shivdas in Bengaluru; Editing by Devika Syamnath and Elaine Hardcastle)